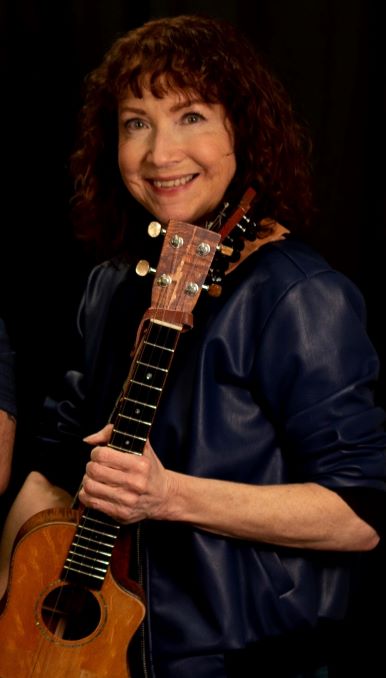 Julie is the president and founder of the Aria School of Music & Art.  She teaches guitar, mandolin, piano, voice & ukulele.  She plays guitar and tenor ukulele in Aria 51, and she arranges most of the music they play.  She plays tenor ukulele and arranges music for Ukelear Fusion, the Aria ukulele group. She plays solo Flamenco guitar and ukulele, and teaches a variety of workshops.

Julie has loved music her whole life. She started singing on pitch at age 2 ½, and playing piano by ear at age 4. She begged her parents for a guitar, and she got a Sears-Roebuck steel string for her 10th birthday. She bought her first ukulele at the Plumas County Fair when she was 15, and continued to teach herself to play both instruments.

She eventually found a private guitar teacher, but had to drive 60 miles round trip for her lessons, as there were no teachers in the small town of Portola, CA at that time. She thought the drive was worth it.

In Jr. High and High School she played French Horn in the school band, and sang in the concert choir. She played guitar accompaniment for the Jazz choir and various musicals. She also began writing music. When she graduated she received the Bank of America Music Award.

She was working on her Masters Equivalency and Board Certification when she became sick. She was diagnosed with Chronic Fatigue Syndrome, so changed direction with her teaching and her music. She helped establish and administrate a Music Academy in a Reno music store and taught private guitar and voice lessons. After 5 years she decided to open her own school, and so we now have the Aria School of Music & Art. She continues to teach and learn, and loves what she is doing.

She performed solo Flamenco on her guitar and ukulele at Fuego Restaurant from Aug. 2014 to July 2015., when Fuego closed. 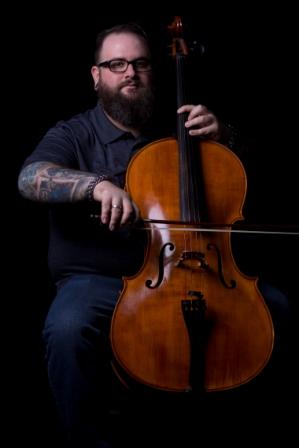 Evan Stern has been playing musical instruments for 26 years. He started with the violin because his older brother played it. 3 years later, in the 6th grade music program,he decided to switch to cello and never went back to violin. Over the last 12 years, Evan has added upright and electric bass, guitar, and ukulele to his musical arsenal. Evan studied music at TMCC in Reno for 3 years and has been teaching private and group lessons for 18 years.

His playing credits include playing cello in the Ruby Mountain Symphony while still in high school, cello in the Reno Philharmonic Youth Symphony, principal cello as a 1st semester freshmen in the University of Nevada, Reno orchestra, has performed as a soloist with the Carson Valley Pops orchestra, principal bass in the Carson City Symphony, and has toured regionally with a local hard rock band on electric bass.

Currently he he plays cello, tenor ukulele, baritone ukulele and electric bass in the Aria trio called Aria 51.  This group became featured  performers for the Pioneer Center Youth Program in 2018/2019.  He also arranges music for the group.  He plays bass in the Carson City Symphony. He has co-taught a Beginning Uke Workshop at the Reno Aloha Festival in 2016, 2017, 2018, and 2019 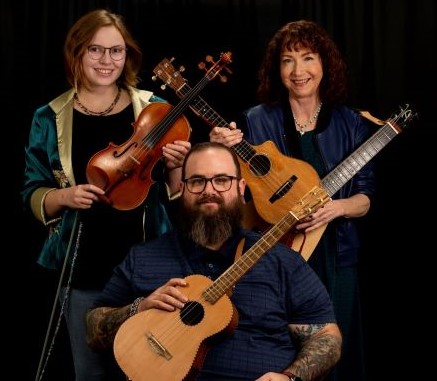 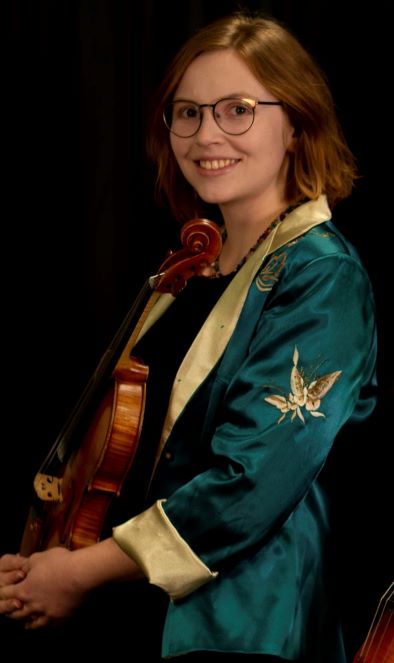 We're delighted to welcome Kat MacMartin to the Aria Music Staff.  Kat has been playing music since the age of 12, starting on the violin and moving on to play piano, electric bass, ukulele, and guitar.

Kat specializes in both classical and Celtic fiddle music, and currently serves as Principal second violin in the Carson City Symphony and the Carson Valley Pops Orchestra.

Kat also plays second violin in the Nerds of Paradise string quartet, has played electric bass in a local rock band, and frequently provides fiddle music for events in the area.

In addition to teaching at Aria, she has provided private lessons at various elementary schools in Washoe County through the Sierra Arts program.

WITH GREAT SADNESS we announce the passing of our beloved drum teacher Lee Warner.  He lost his battle with brain cancer on May 11th, 2015.  He was an outstanding teacher, musician, and person.  No matter how sick he felt he always had a smile on his face and a good word for all of his friends and students.  His energy and love for music was an inspiration to everyone who knew him.

We'll always consider him a member of our staff, and we feel privileged to have worked with him.  He's jamming with the angels now, so it's still a "win, win" for him! 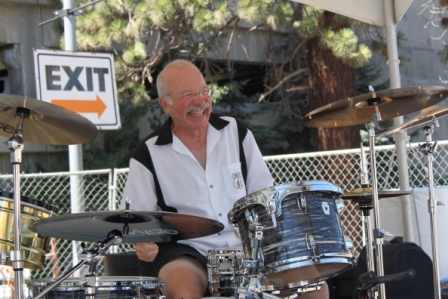 I've been teaching private drum lessons since 1971.  After 43 years of teaching, I'm enjoying it now more than ever.

I want my students to be well-versed in drumming fundamentals, like rudiments, reading and counting.  It's my job to put the fun in fundamentals. I also want my students to know about melody, harmony and theory.  The most important thing about each lesson is that particular student's needs on a given day.  If a performance, rehearsal or audition is coming up, I want to make sure my students feel comfortable in telling me where they're confident and where they think they need the most help.

IT'S ALL GOOD.  I'm a busy jobbing drummer, and I enjoy drumming in all kinds of bands and settings.  My favorite drumming is big band jazz, and you can click the link here toYouTube to see a 30-sec video of me playing in a big band.  I present frequent drumming clinics in local middle school and high school jazz bands, free of charge.  I also bring bands to local elementary schools for concerts.

I play in the local 50s-60s oldies band called "Route 66," which has been a fixture in the Hot August Nights music line-up for years.  Prior to that, I was the drummer for 19 years in "Papa Clutch & the Shifters," another local oldies band.  Oldies rock, blues and country drumming are also passions of mine.

As much as anything, I try to promote the sheer joy of drumming.

Thanks for everything, Lee!

Back To Home Page